Retrofitted schools protect the lives of thousands of students in Nepal’s 2015 earthquake.

Schools Saved and Lessons Learned in the Nepal Earthquake

In Nepal, schools which had been retrofitted against seismic shocks performed much better than those which were not in the devastating earthquake of 2015.

On Saturday, April 25, 2015, a M7.8 earthquake occurred about 80km northwest of Kathmandu, the capital of Nepal, followed by numerous aftershocks. The earthquake resulted in 8,790 casualties, 22,300 injuries, and impacted over 8 million people – about one-third of the population of Nepal – in 31 districts, resulting in an estimated $US 7 billion of direct economic losses. In the education sector, 8,242 public schools were affected, including over 25,000 classrooms completely destroyed, and 22,000 partially damaged.

Amid this destruction and loss of life, it is easy to overlook how much worse it could have been without timely actions taken years earlier. The School Earthquake Safety Program (SESP)was initiated in 1997 to raise earthquake safety awareness in Nepal through outreach and capacity building amongst teachers, students, and parents, and to strengthen school buildings through seismic retrofitting. By the time of the earthquake, 300 schools had been retrofitted, 160 of them in the most affected districts. Of these 160 schools, 125 reported no damage in the earthquake, with 35 reporting only hairline cracks. Notably, none of the retrofitted schools collapsed or needed major repairs.

Amid the loss and destruction of the event, this small but significant victory received little media attention. The Understanding Risk Averted Disaster Award marks a significant effort to bring stories like this to light, of disasters avoided and lives saved, so that their lessons might be learned and other communities kept safe. The Averted Disaster Award identifies and receives applications from individuals, project teams and organizations of all sizes, regions and industries whose successful DRM interventions have not been recognized.

If your organization or project meets this description, you’re invited to submit your applications here. The winning applicants will receive up to five cash grants and tickets to attend Understanding Risk 2022, the world’s largest forum for views and innovations in DRM globally. The intervention highlighted in the winning application will be featured in a documentary to be premiered at the event. 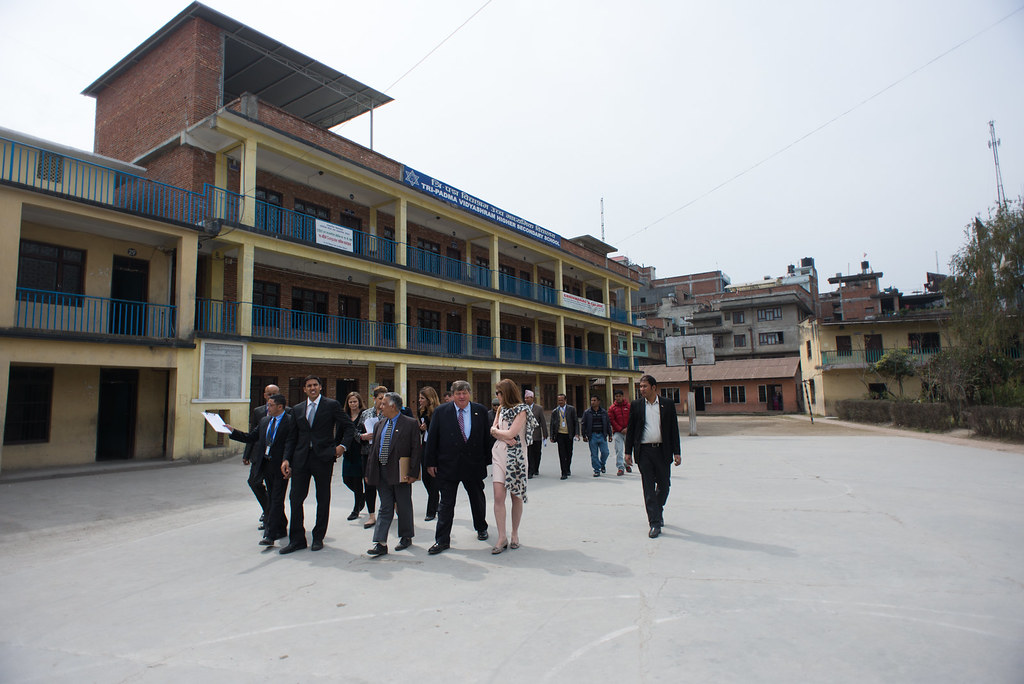 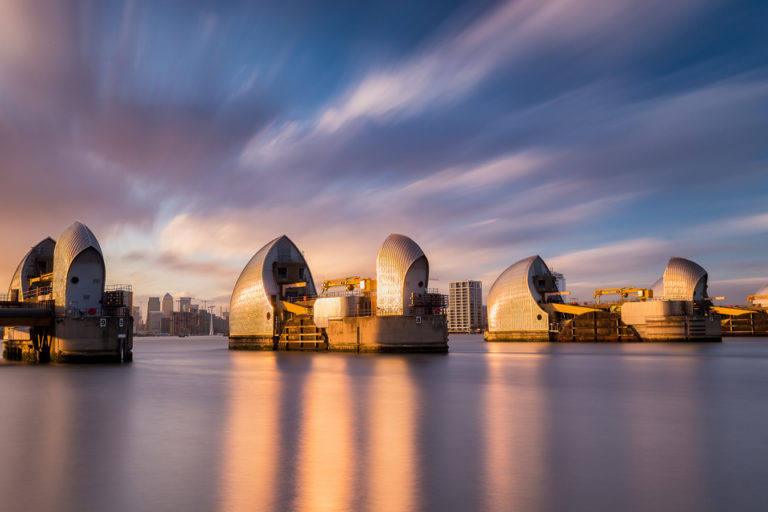 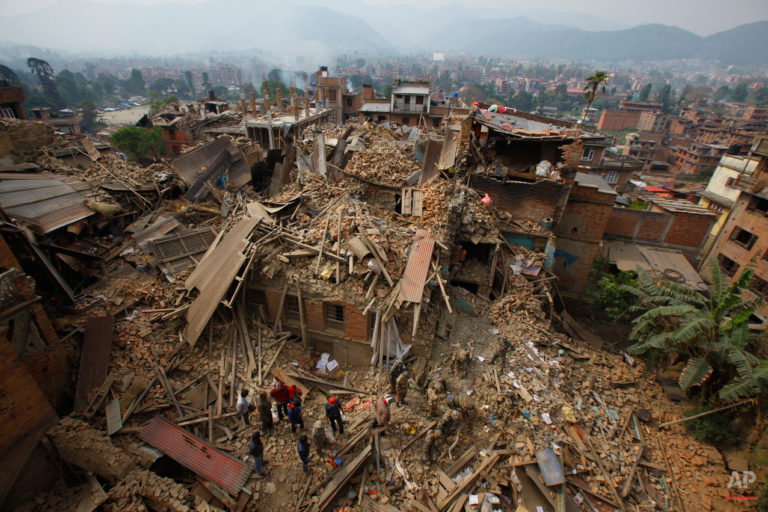 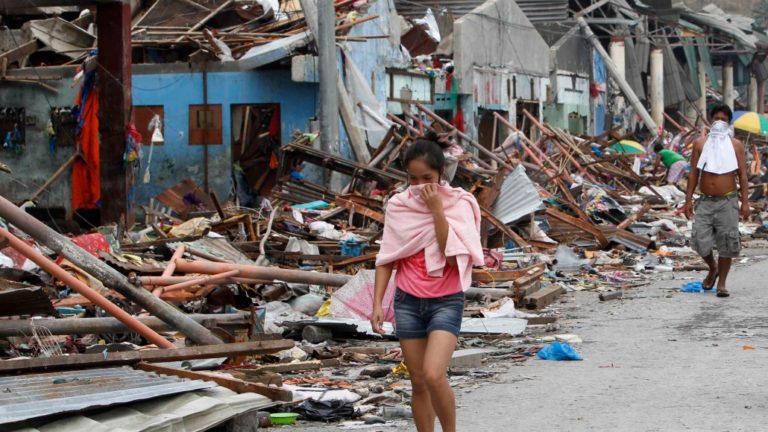 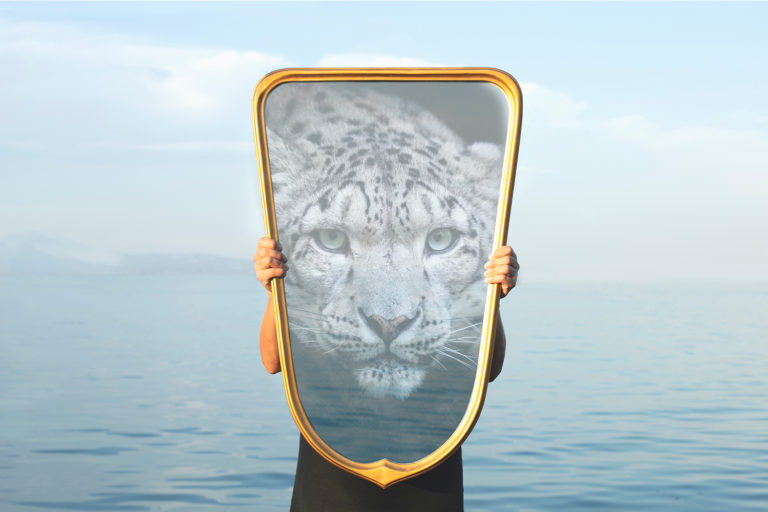 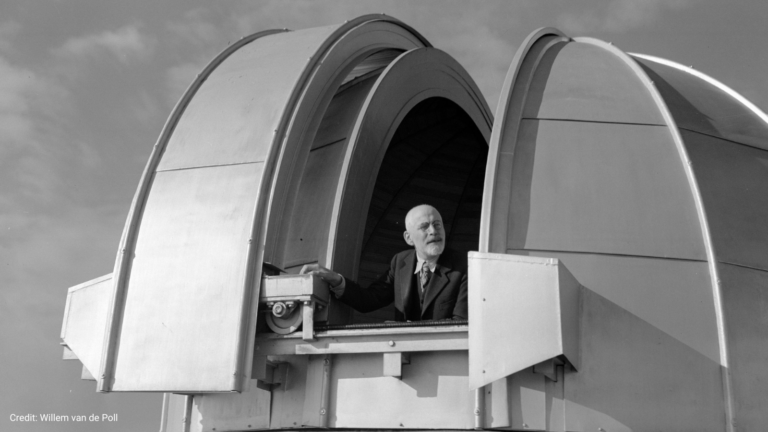 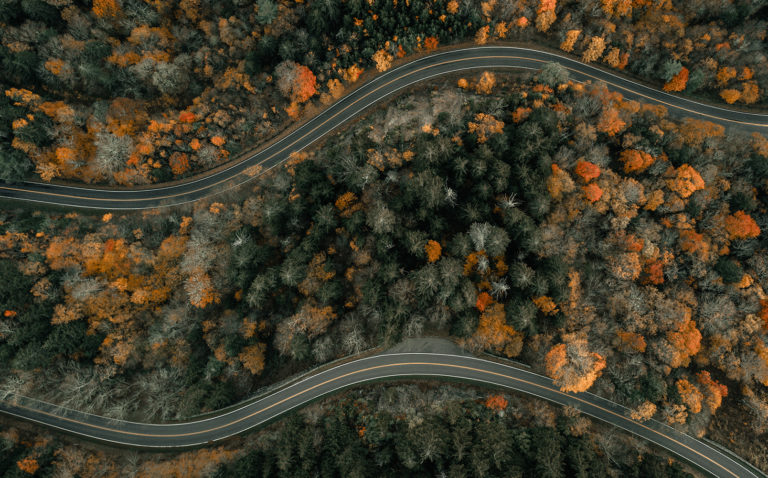