We are proud to honor Build Change and their efforts in resilient housing in the Philippines as a 2022 Runner Up/Intervention of Distinction.

Since 2014 Build Change has implemented resilient housing solutions in the Philippines and provided engineering, technology, and lending solutions to design, build and finance over 3,000 safer buildings.  This represents 40,000 people living and learning in safer houses and schools. They facilitated behavioral change in homeowners and builders by training over 5,000 people in safe construction practices creating 600 jobs.

The Philippines ranks as the eighth most disaster-prone country in the world based on the World Risk Index.  The country is particularly exposed to typhoons, flooding, earthquakes, and landslides.  In 2019 Build Change estimated there were over 15 million vulnerable housing units in the Philippines urgently needing improvements with the vast majority belonging to poor and low-income families.  In 2020 alone, over 5 million Filipinos and more than 425,000 homes were negatively impacted by typhoon and earthquake events.

The experience of Eusi and Helen Raloso is one example of disaster averted through resilient housing efforts.  On November 8, 2013 the Raloso’s first home was destroyed by Typhoon Yolanda.  They hid under a table for protection while their house collapsed around them.  Their son was injured.  They thought they would die.

The family received emergency food, water, and clothing. Then, with engineering, construction, and financial assistance from Build Change and its partners, Eusi and Helen built back better. They constructed a stronger, disaster-resilient home. Helen managed the money and Eusi managed the builders.

The strength and safety of the Raloso’s new home has been tested since it was built in 2014, withstanding the increasing frequency and intensity of climate change induced weather for nearly eight years. After Typhoon Yolanda (Haiyan), some of the most devastating typhoons have followed a similar path through their community. Further, the Raloso’s home has served as an evacuation center for family members and neighbors.

Build Change recognizes that a home is the ultimate protection for families.  Resilient housing not only mitigates risk of damage or collapse, but enhances the wealth, health and well-being of occupants.  Resilient housing helps save lives, protect assets, create jobs and spur local economies.  They prevent the loss of livelihoods, prevent relocation and irregular migration after a disaster and help provide a cost effective and long-term solution to the qualitative housing deficit.

Elizabeth Hausler, the founder and CEO of Build Change says “It is completely possible to build and strengthen houses to better withstand earthquakes, windstorms and other hazards and prevent such a disaster.  It’s not the earthquake or typhoon that kills people, it’s the collapse of a poorly built structure…it just takes the right combination of people, political will, financing and technology to solve it’. 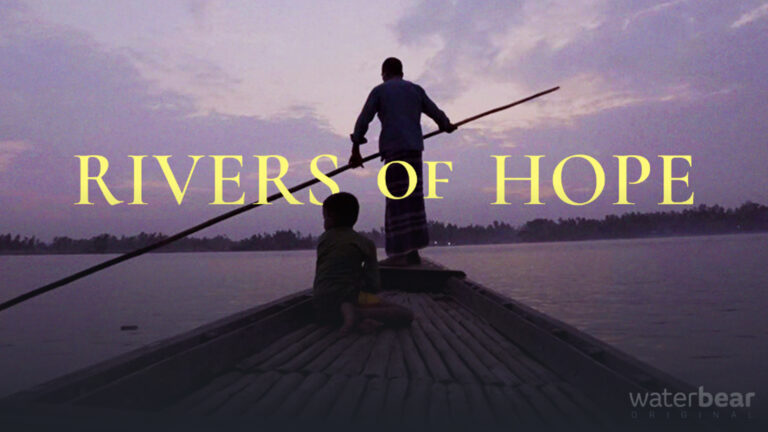 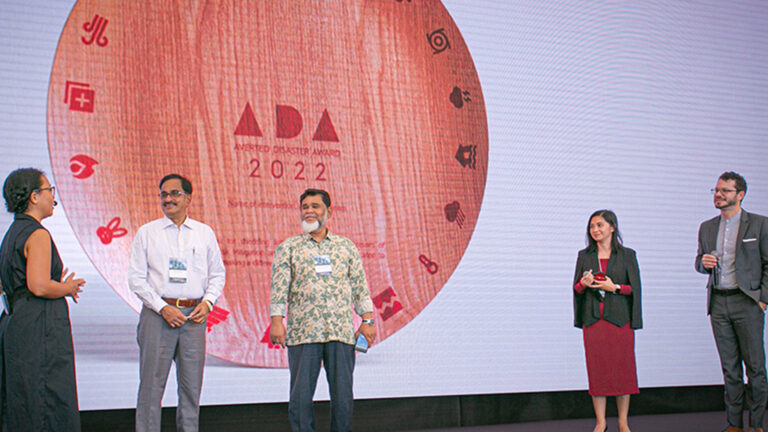 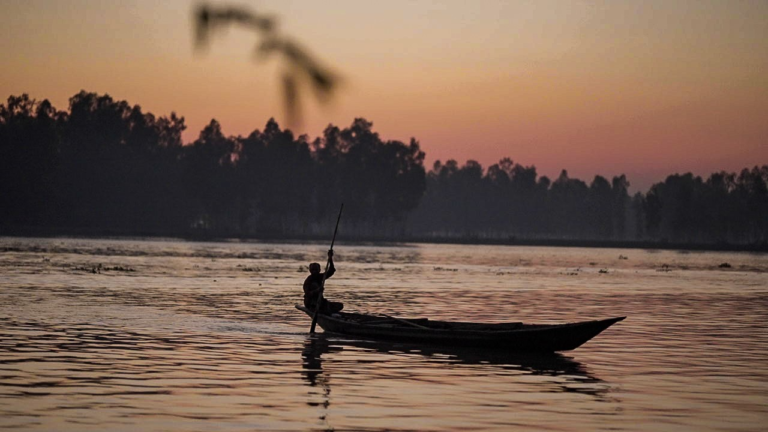 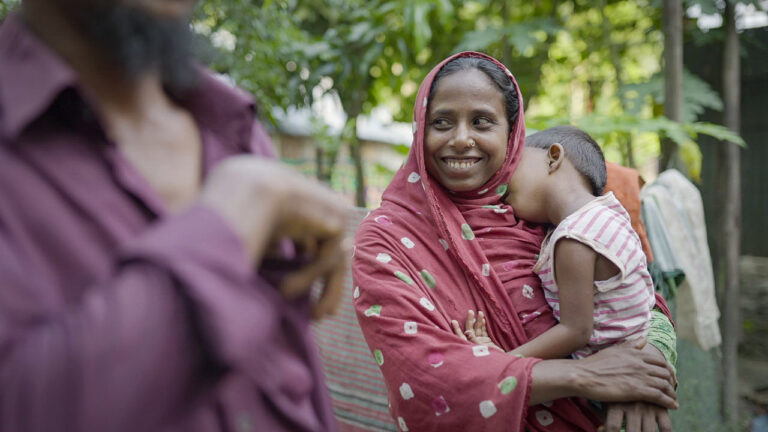 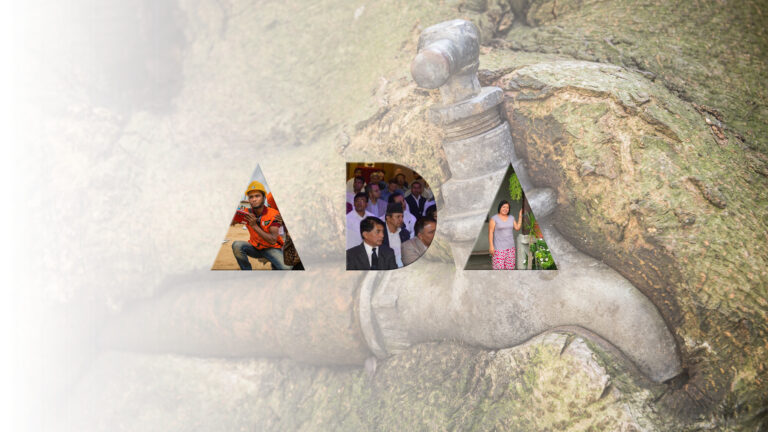 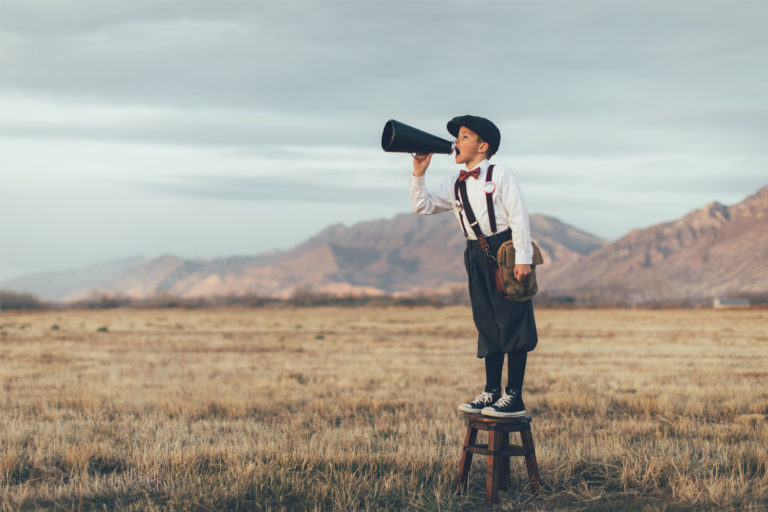